Strict regulations have made the use of AMDs coming to an end for many call centers. But should this be a reason to avoid using AMDs? Get the answer here.
João Cohen 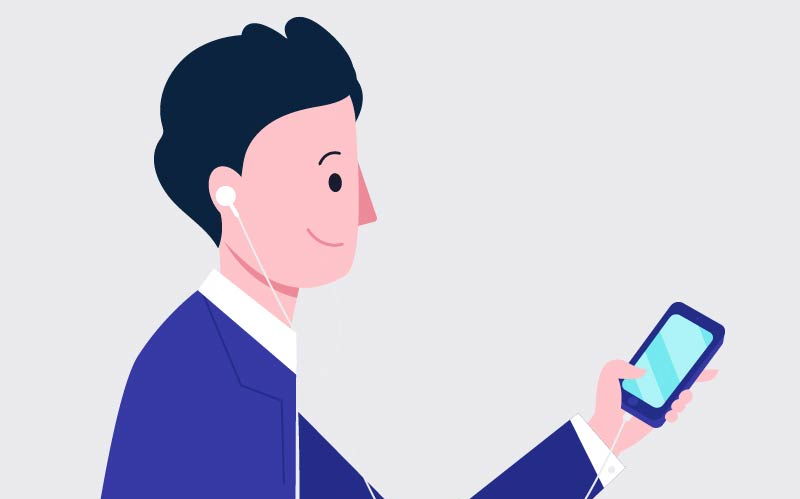 Answering machine detection has been a big topic in several countries – especially in the UK, where strict regulations are making the use of AMDs come to an end for many outbound call centers. But should this be a reason to avoid using AMDs? Get the answer here.

What is answering machine detection?

This technology is commonly used in many outbound contact centers to ensure that agents do not waste time listening to answering machines.

It may sound like a good idea to switch on the AMD, to enhance performance and improve your hit rates. But there are some backsides to using AMDs you need to know before you start calling.

Especially issues about compliance are a topic within the telemarketing industry because AMDs sometimes cause silent and abandoned calls.

These calls are regulated by law in some countries and can cause huge fines if you do not live up to the regulations. We will get back to this topic.

How does AMD work?

The AMD system listens to the first few seconds of a call and analyzes the sound patterns of the audio. It detects certain strings of words, the silence between words, or background noise/silence typical for answering machines – or the opposite, by detecting a human speech pattern answering the phone.

That is the main principle behind answering machine detection.

What are the disadvantages of using AMDs?

While the audio gets analyzed, the call cannot be connected to an agent, introducing a delay between the answer time and the time the call is effectively transferred to the agent.

The analysis time can vary from one to five seconds, depending on the algorithm and the technology used. It may result in a so-called false positive. The call recipient will receive a silent call for a few seconds and get disconnected because the call never gets transferred to an agent. It is the primary disadvantage of using AMD systems.

Can you avoid silent and abandoned calls?

The short answer is no.

There is always uncertainty in using the AMD technology, no matter how much you fine-tune your system. But fine-tuning and correct use can decrease both false positive and false negative calls and reduce the amount of silent and abandoned calls made.

You will get a few tips on how to fine-tune if you keep on reading.

In certain countries, AMD is not recommended unless you know what you are doing. E.g., in the UK, there has been a debate about AMDs because silent or abandoned calls have become a common phenomenon. Abandoned calls can make people feel uncomfortable – especially if the number is unknown.

Imagine how it is to get anonymous hang-up calls from an unknown number continuously. Most people find that intimidating.

The problem has become so widespread that Ofcom, the UK regulator for communication services, has published a policy statement to reduce the number of abandoned and silent calls. No more than three percent of calls can be abandoned, and picked-up calls that do not go through to an agent must be left a message within a time frame of two seconds.

They are also allowed to investigate cases if they suspect that someone is repeatedly making these calls, and you risk fines up to two million pounds if you do not comply.

Read more on how to handle GDPR in your contact center.

If we do not consider compliance issues, you will still find cases where AMD can harm your business. But there are also cases where the AMD can be an efficient tool to optimize your sales flow. Let's dive into that.

By default, it is not a good idea to use AMD while calling B2B because many B2B companies use interactive voice response (IVR) menus. If that is the case, most calls made to IVRs will get hangup because the AMD detects it as a machine – and you will not get through to your prospects.

If you do not get blocked somehow, let's say you are dialing small companies that do not have an IVR, it is worth reconsidering switching the AMD on – simply because the chances of getting in touch with a human while calling B2B is relatively high.

B2C is a bit different from B2B. Your customers may be more challenging to get in touch with, and you may have campaigns running through the entire day.

Regardless of taking the risk of making annoying silent calls and not fulfill compliance requirements, it can still be beneficial to use the AMD simply to save time. But you need to use it with care.

Before switching on the AMD, we strongly recommend you analyze the need for the AMD. In other words - never switch it on per default. See how your campaign performs before you decide whether it is a good idea to use the feature.

Typically, AMDs are used in large call centers where the lead pools allow a certain amount of dropped calls – and where the loss in dropped calls pays off because you can increase the volume and thereby the number of successes.

Before switching it on, you must therefore accept and afford a certain amount of wasted leads because you cannot avoid either false-positive or false-negative responses.

Always dig into your data and analyze how many calls have been registered as "answering machines" compared to how much time waste they have caused before taking action.

You also need to look at the settings for your predictive dialer. Do you need to adjust it?

Learn more on how to choose the right autodialer for your business.

The AMD can be helpful in situations like this:

Maybe it can come to your advantage not solely to focus on volume but also on the quality of the calls you make.

Are there any other ways to optimize your contact center success rate?

Consider if there are any other tools that more effectively can optimize your success rate and decrease the number of answering machines reached.

By segmenting your leads, by looking at your contact history, contacting people when they are most likely to pick up the phone, and so on, you can become at least as efficient.

Some of this can be set up automatically based on data, so you don't need to waste time doing a lot of research before each call.

Can you use answering machine detection combined with caller id?

Yes! It is possible.

Just make sure the recipient can call back to the correct number not to waste a good sales opportunity.

Can you use AMD without Predictive dialing?

But it is not recommended. With manual or progressive dialing, your agents can detect answering machines more accurately, avoiding false positives. Also, their productivity would not increase by using AMD.

Hidden number – is it a good idea when using AMDs?

In our experience, it is uncommon to call from an unknown number. Most call centers have realized that calling from hidden numbers does not benefit the amount of picked-up calls.

And we strongly recommend not calling from a secret number by any means! When you make a silent call, the recipient does not have a chance to see who made the call – which can be rather annoying or even intimidating.

In addition, we recommend setting up the system to automatically leave a message on the recipient's answering machine to avoid the confusion of getting calls from an unknown number.

How accurate and efficient is AMD technology?

To avoid an ineffective AMD, basic knowledge about how it works and when to use it is required. Be aware of the predictive dialing settings! Are they tuned correctly to prevent dropped calls?

To detect false negatives, you may rely on your agents' feedback when they start to receive too many transferred calls that prove to be machined.

By manually monitoring and listening to a sample database of calls, you can get a more precise idea of the accuracy. Then you can extrapolate those results to a larger dataset to have a very approximate statistic.

Finally, you can compare your AMD results to the industry average and investigate when your results considerably differ from the expected ones.

At Adversus, we use a proprietary algorithm that can be constantly monitored, adapted, and fine-tuned for each country and language.

Most solutions do not take the localization and language into account but use a general configuration without considering that each country and network operator has various voicemail types and that real people answer calls differently. How people answer their phones also depends on their culture and spoken language!

Our goal is to have as close to 100 percent for human detection (no false positives) while filtering as many machines as possible.

Is it possible to leave a prerecorded message on the answering machine while using Adversus?

Our system can detect the answering machine with the AMD, wait for the "beep" or voicemail introduction to end, and then playback the prerecorded message.

What precautions has Adversus made to prevent silent and abandoned calls?

Our system allows customers to playback introduction audio and/or IVR to the callee to prevent silent calls.

We constantly monitor the ratio of detected answering machines and cross-reference it with recordings of calls and global industry statistics. If the ratio gets higher or below our QoS, we immediately correct its performance, thus preventing the maximum number of silent and abandoned calls.

When does Adversus recommend using AMD?

On all B2C predictive campaigns that want to perform at it's best, we recommend using AMD. On average, two out of three outbound contact center calls get answered by a machine or voicemail.

By combining our Predictive and AMD technology, your agents can be up to 350 percent more productive.

Read more on how  Adversus can help you improve your business.

The Benefits of Doing Data-Driven Telemarketing

Small contact centers are increasingly opening their eyes to the many advantages of processing, analyzing and utilizing data..

END_OF_DOCUMENT_TOKEN_TO_BE_REPLACED

Customer journeys come in many forms and have multiple destinations. And it is getting more and more common to automate them to.

END_OF_DOCUMENT_TOKEN_TO_BE_REPLACED

IVR can provide higher customer satisfaction, more efficient workflows, and time saved. There are many obvious reasons why your.

END_OF_DOCUMENT_TOKEN_TO_BE_REPLACED

Ready to have more impactful conversations?

Be up and running in just a few minutes! 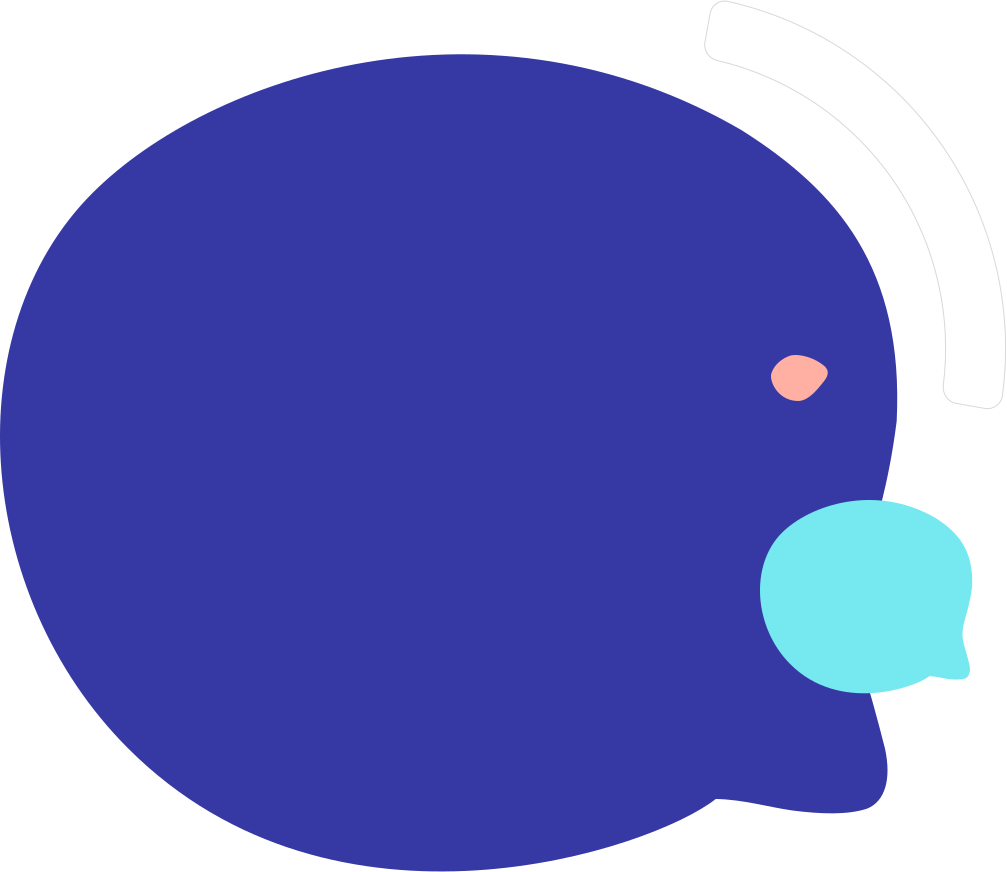 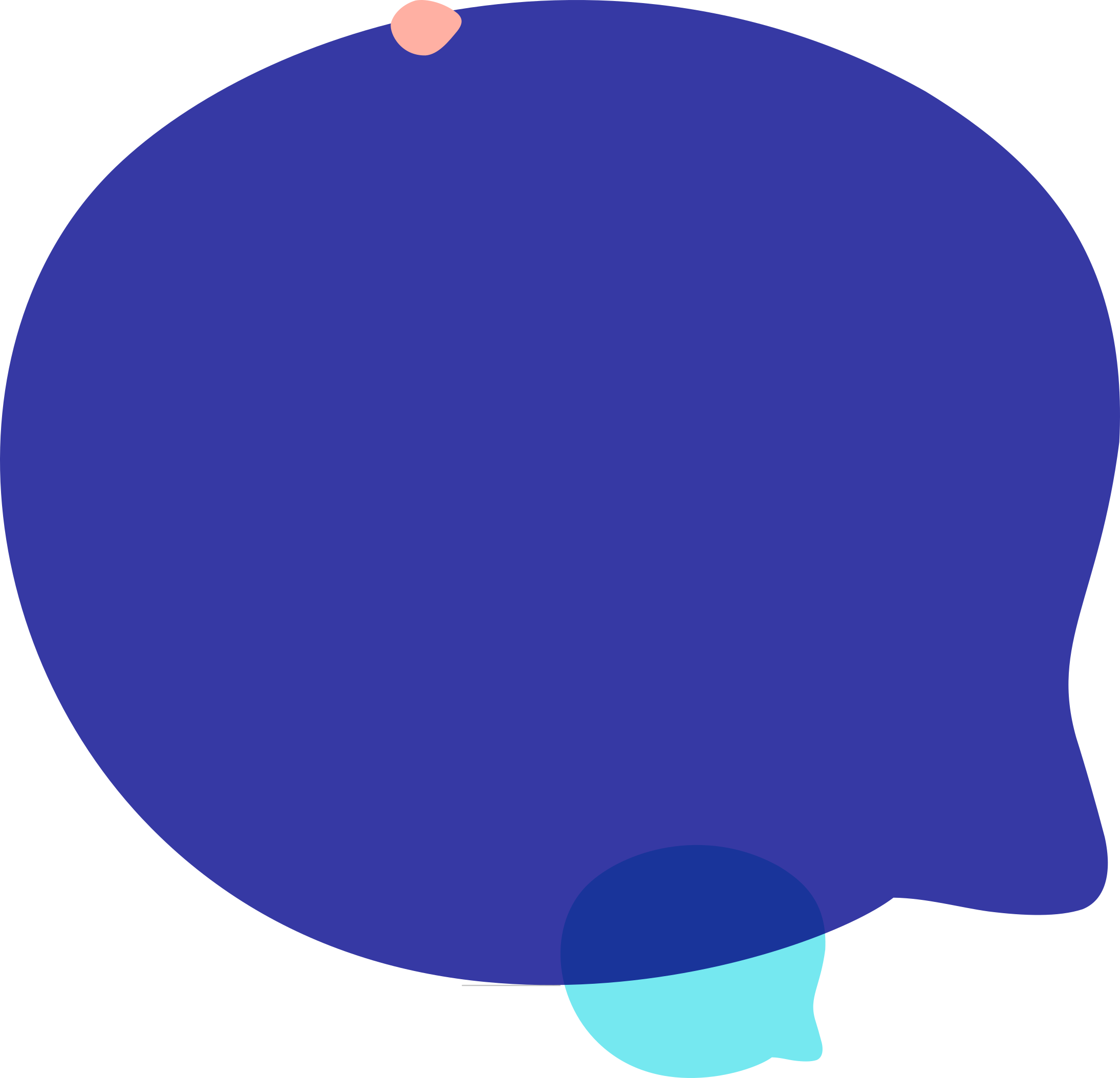